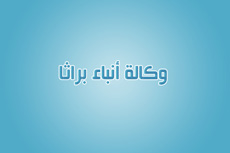 The head of the Supreme Iraqi Islamic Council, Ammar al-Hakim, emphasized the necessity of confronting terrorism and sustaining security situation.

In a statement to AIN, Hakim mentioned “We should take terrorism away from our country to give the citizen the feeling of safety and stability,” noting that “The citizen should not be a hostage in the hand of terrorist groups which can kill him whenever they like.”

The Iraqi Capital, Baghdad and other Iraqi provinces witnessed during the last two days several bombings with car bombs and explosives which resulted in killing and injuring dozens of civilians.